In The Migrant, Anaïs López tells the turbulent life story of Mynah. The bird, a member of the starling family, originally came from Java Indonesia and was brought to Singapore at the beginning of the twentieth century as a coveted exotic show animal. Today, this feathered friend is vilified, exiled, and even killed. The Migrant is the remarkable life story of a bird, in which larger themes such as the difficult relationship between man and animal, the consequences of rapid urban development, and the position of the unwelcome alien come together. The Migrant is a transmedia project developed in cooperation with producer Prospektor. It consists of a web documentary, a book, a live performance, a radio documentary, a serial in the Dutch newspaper Trouw, and a travelling exhibition. Following its premiere at the Nederlands Fotomuseum in The Netherlands in 2020, the exhibition travelled to Singapore, Indonesia, Guernsey and Germany. Anaïs brings the story back to the places where the action unfolds - and beyond. The Migrant has won the Canon Silver Camera Prize for Storytelling and the Best Book Prize Photo España 2018, and has been selected for several festivals. 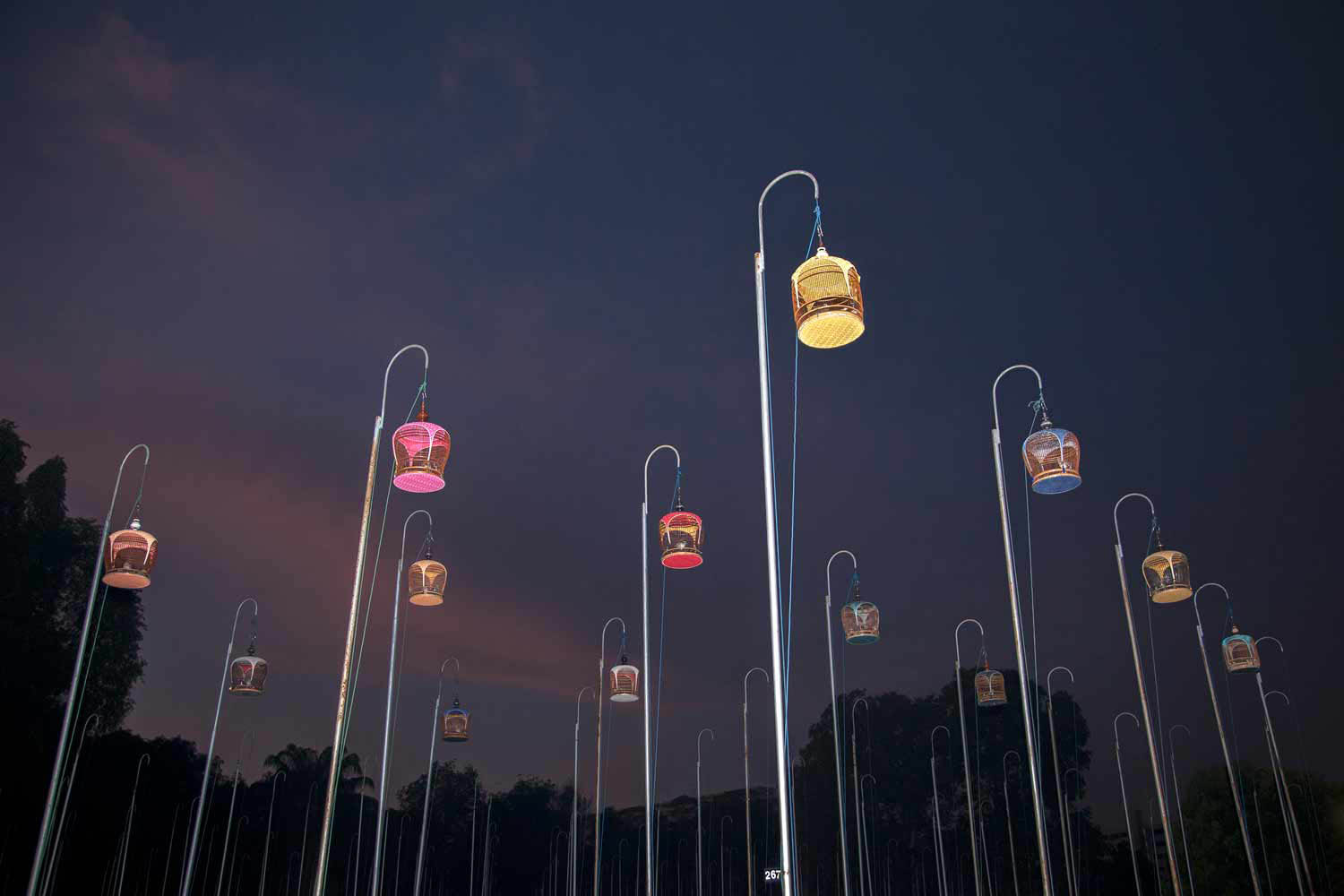 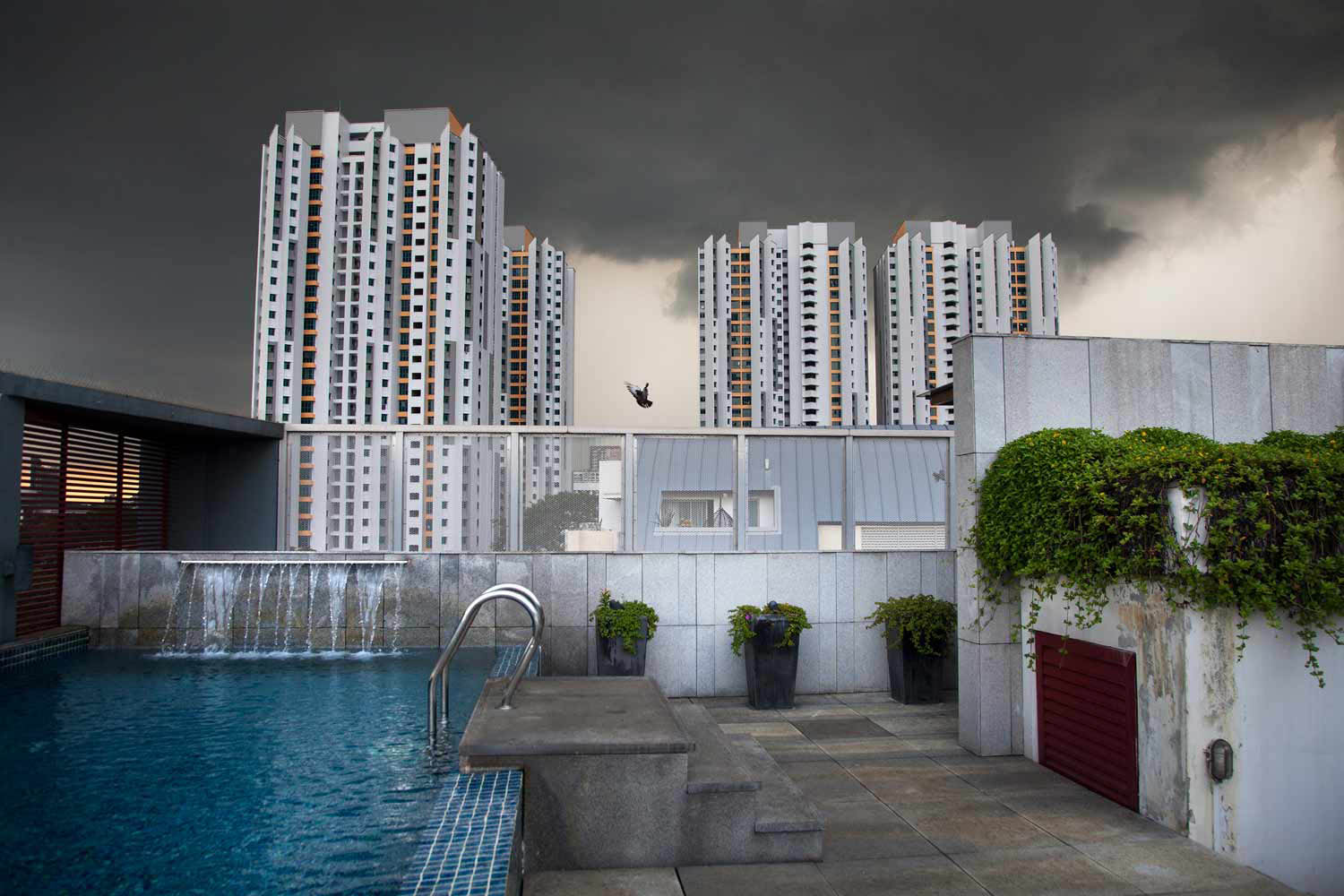 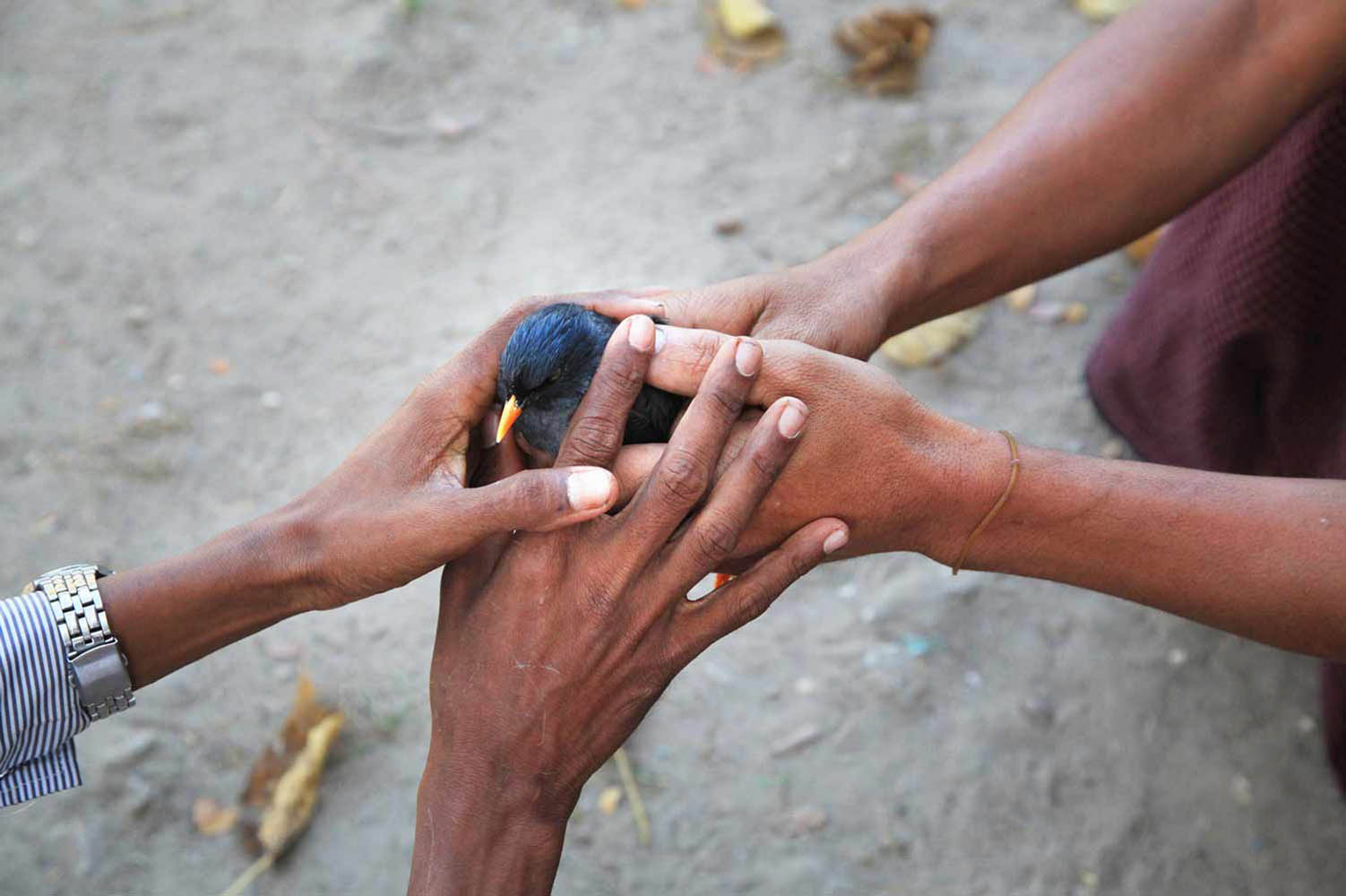 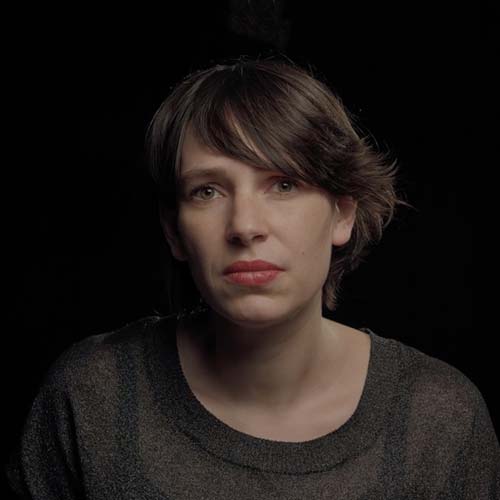 Photographer Anaïs López investigates how people live in cities. She is fascinated by how people try to find or make a place for themselves in an urban environment and the malleability of the city is a returning theme in her work. López has evolved from a photographer into a storyteller and uses still and moving images as well as sound and text to tell her stories. She captivates her audiences, and engages them in questions about how we live, by focussing on a small personal story to unlock universal themes and subjects. López believes that the future of photography lies in finding new and innovative ways to make and show work. To achieve that, she collaborates with other artists, sometimes in unexpected fields of art, and she continuously searches for innovative platforms for her work. Her stories hover between documentary and fine art and she tries to push the boundaries of both fields, and her projects Anaïs are often grounded in very extensive research across different fields.

To learn more about Anaïs López and her work visit: www.anaislopez.nl and follow her on Instagram: @anais_lopez_storyteller

To learn more about The Migrant visit: www.migrant.nu