The Japanese mafia is one of the world’s largest criminal organisations. If the Yakuza are major players in Japanese society, their women, often invisible, are not considered members. Produced over 6 years, I Give You My Life attempts to understand the wives, daughters and mistresses of the Yakuza and to shed light on their role in the organization. As part of Jafé’s research, she immersed herself as a hostess in the Ginza district of Tokyo. After months of research, following a fortunate encounter, she was authorized by a Boss to photograph their daily life. “It is a predominantly maledominated organization and there are no official female members.” Jafé says. “Women who are related are usually wives, daughters or mistresses, but they always play an important role. This work reflects my personal journey through this underworld.” 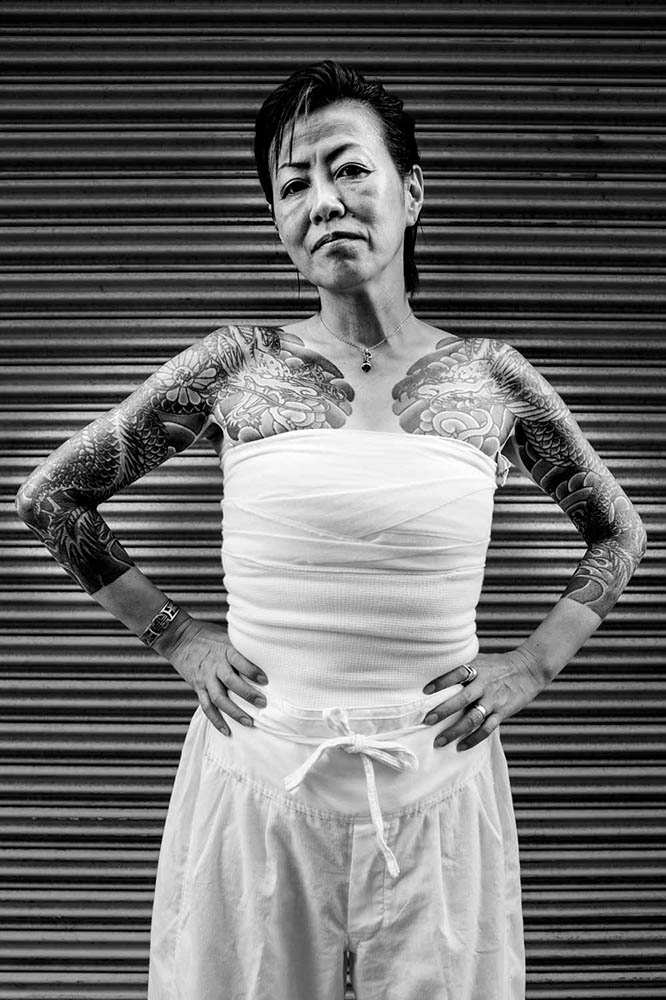 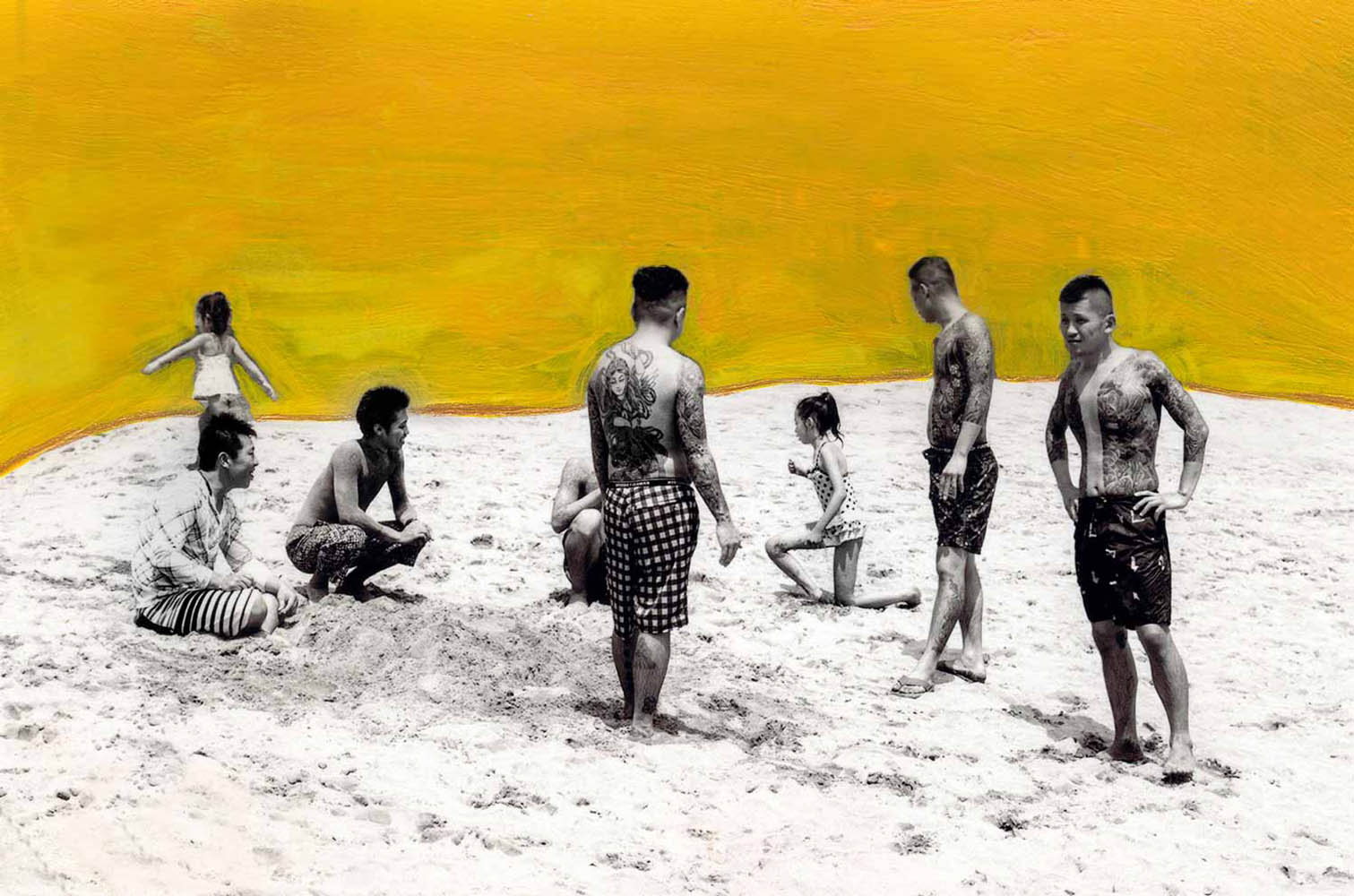 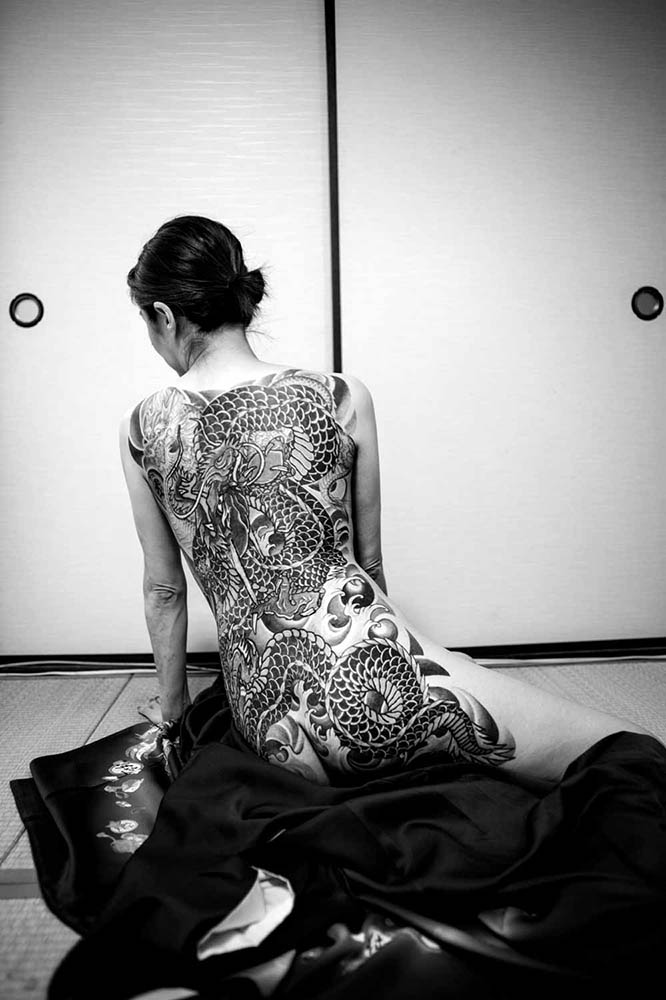 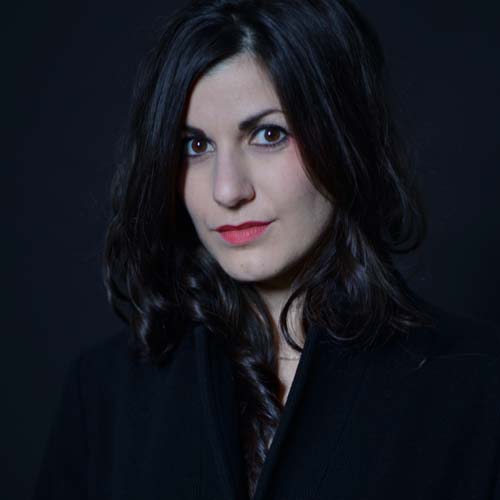 Born in France in 1984, Chloé Jafé is an independent, interdisciplinary photographer. In 2006, she worked as a studio assistant at the Pin-Up studio in Paris and in 2009 she continued her interest in photography by graduating from the Central Saint Martins in London. Her graduation project “Him”, a poetic installation based around the search for a friend that she lost contact with, is held in the private collection of the school. IIn 2013, she moved to Japan to do her personal work. “Inochi Azukemasu”, the first chapter of her Japanese series, won the Talent Award 2017. It was exhibited at the French National Library in Paris. The two other chapters, “Okinawa mon Amour”, and “Osaka Ben”, which was supported by the CNAP, are also showing a different Japan.