With more than seven million people Hong Kong is one of the most densely populated cities in the world; a multicultural environment with a mixed collective memory, an intersection of experiences and a complex sense of belonging. Hong Kong is currently living one of the most delicate moments of its history, facing new growing uncertainties, before the “two country, two systems” arrangement will cease to exist in 2046. Celada moved to Hong Kong in October 2014, at the beginning of the Umbrella revolution. At that time thousands of protestors, mostly students, took the streets and occupied them for more than seventy days at Hong Kong’s major intersections. “The movement, while demanding for a truly universal suffrage, contributed to further divide public opinion and augmenting anti-mainland sentiments, especially among the younger generations” Celada says. These sentiments exploded again in the summer of 2019, when a series of citywide protests erupted, following a controversial bill proposal that would have allowed prisoners’ extradition to mainland China. Celada captures a Hong Kong escalating in violence as citizens lack trust in the government and the police - polarising public opinion, further deepening Hong Kong’s current identity crisis. 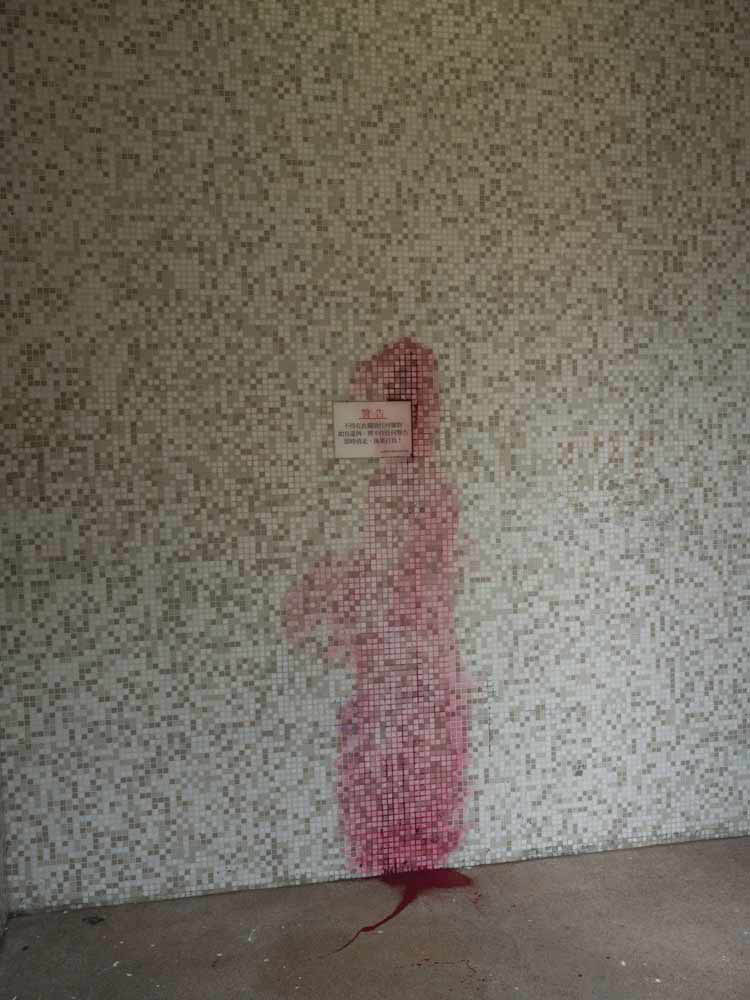 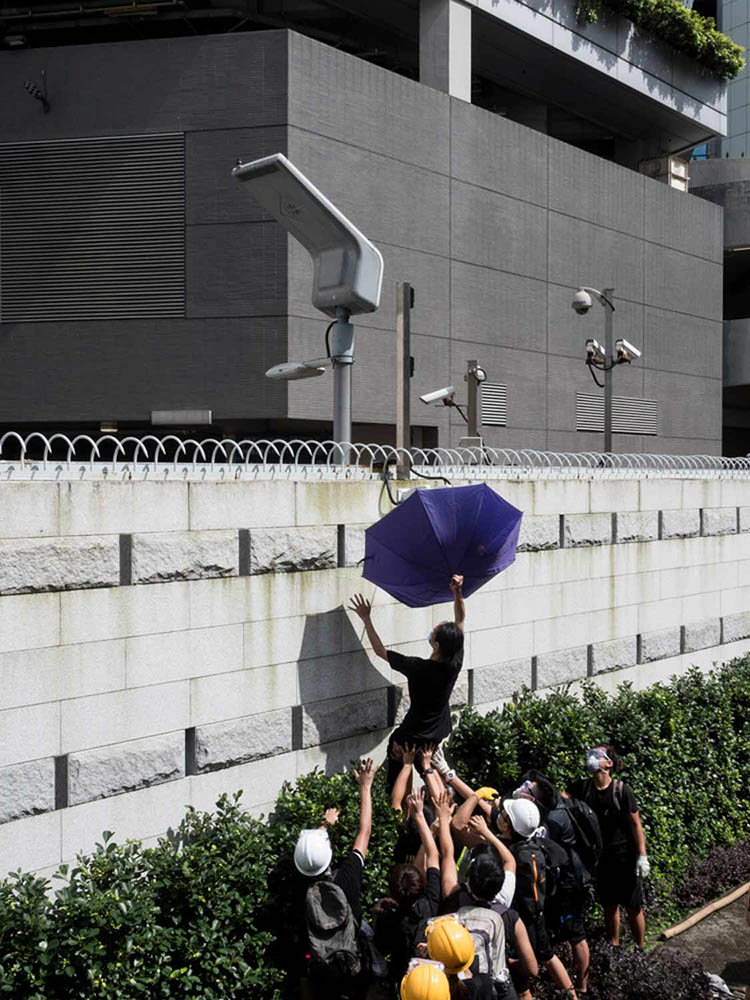 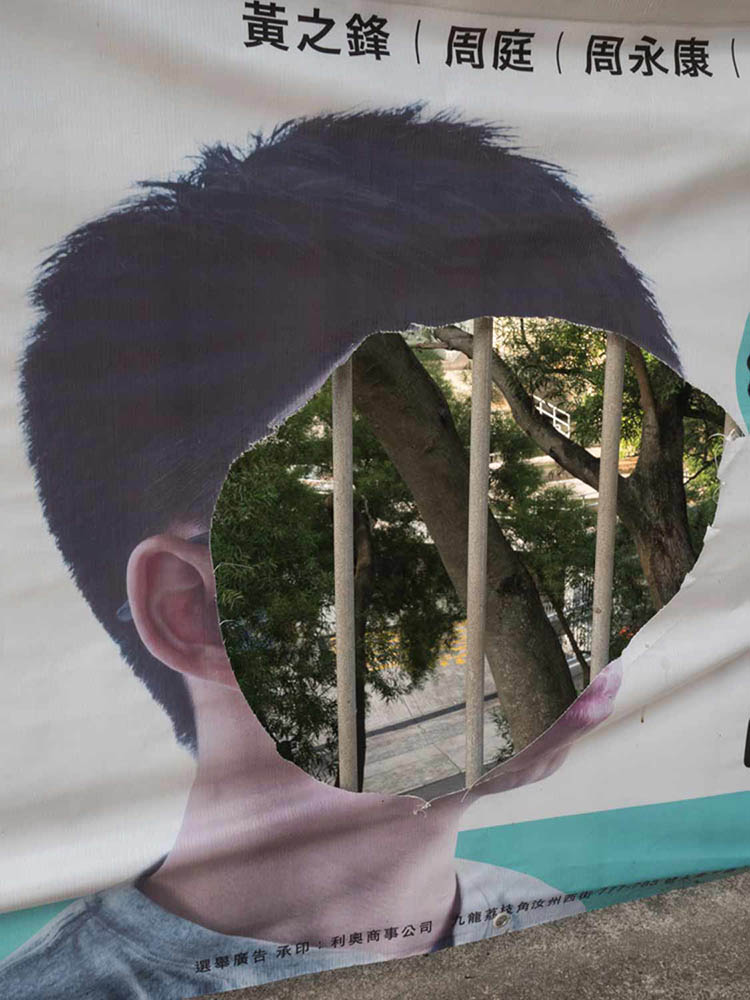 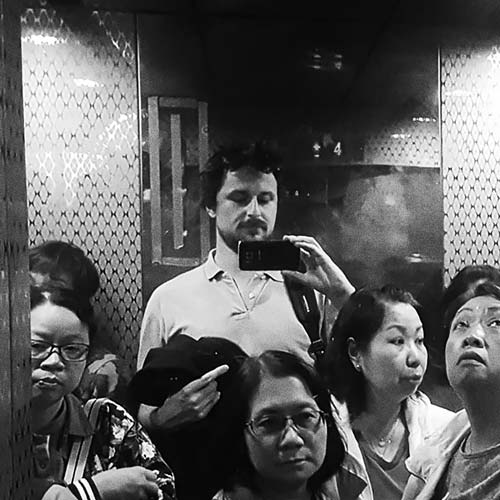 Based in Hongkong since 2014, Pierfrancesco Celada (1979) works on a series of long-term photography projects investigating living conditions in modern cities. After completing a PhD in Biomechanics in 2010, he worked at Magnum Photos in London in 2011. He has recently been selected to take part in EPEA’03-European Photo Exhibition Award with his project Milano, Hinterland; with exhibitions in Paris, Viareggio, Hamburg and Oslo. Celada won the Happiness on the Move Award in 2017, the Photolux Leica Award in 2014 and the Ideastap and Magnum Photos Photographic Award in 2011. His work has been exhibited and published internationally including FT Weekend Magazine, Newsweek, The New York Times, Time Lightbox, i-D, LaRepubblica, Vogue, Amica, D-Repubblica, Leap. Since 2014, Celada has been based in Hong Kong.

To learn more about Pierfrancesco Celada and his work visit: www.pierfrancescocelada.com and follow him on Instagram: @fotografante