Ron Tarver’s father, Richard Tarver, was born in 1909—three years after Oklahoma statehood— and passed away 28 years ago. The photographs he made in the 1940s and 50s of the black citizens of his predominantly white town, ensnared in Jim Crow laws, captured a thriving African American community. Tarver’s work speaks to the significance his father’s experiences have had in his life and the perspective of the photographs as they relate to the present. “My father made more than 300 photographs and over 1000 negatives when racial bigotry was the law of the land. While those laws have since been abolished, recent events prove their legacy lives on” he says. “These reimagined images engage a troubling past with an equally problematic present.” These constructed contemporary images reflect on the pervasive legacy of racial strife of the era that parallels the experience of similar Black communities. Tarver’s material choices, frames, and methods are integral to the construction of pieces. While these images are of a particular place, they are intended to represent smaller Black communities nationwide who experienced similar circumstances. 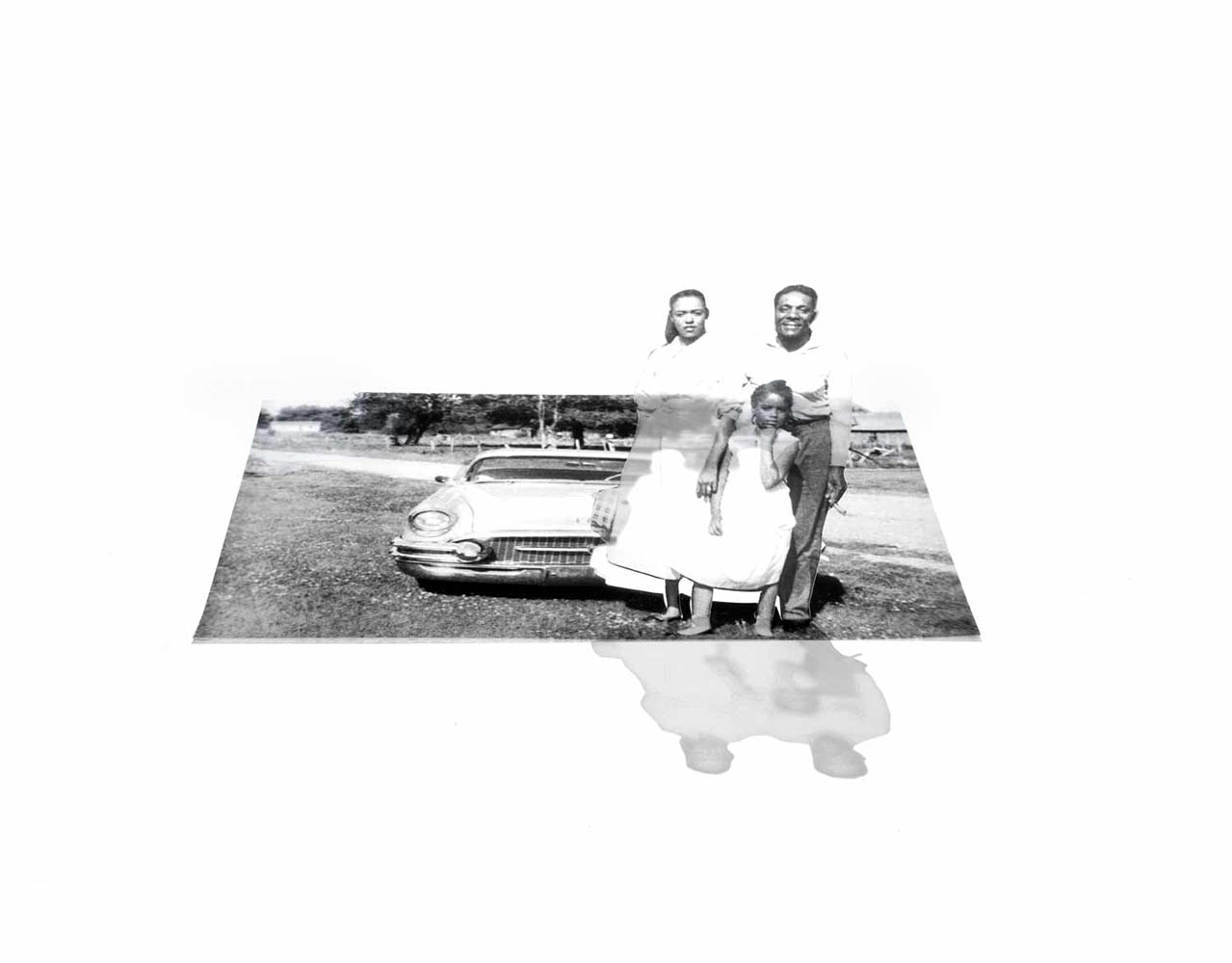 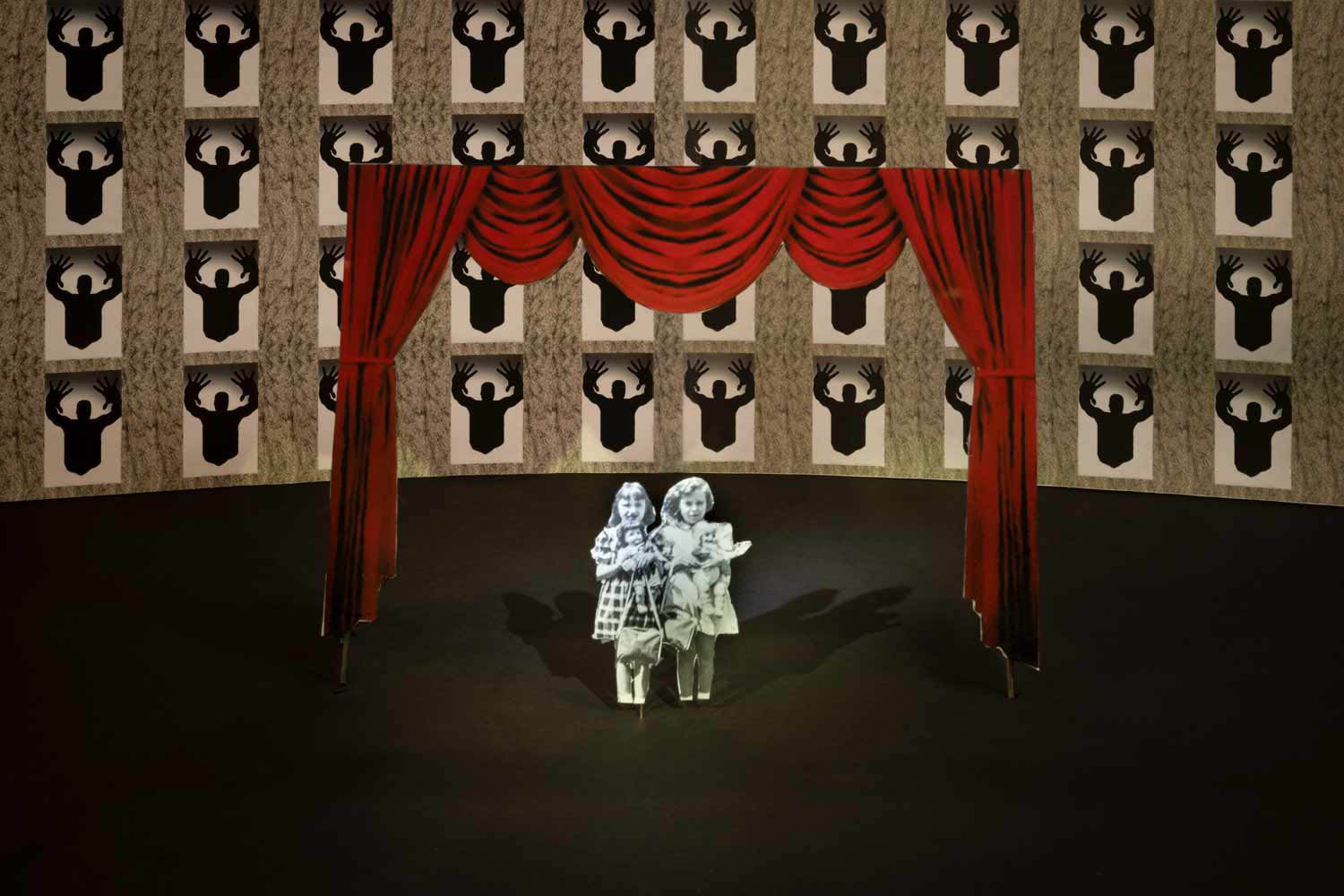 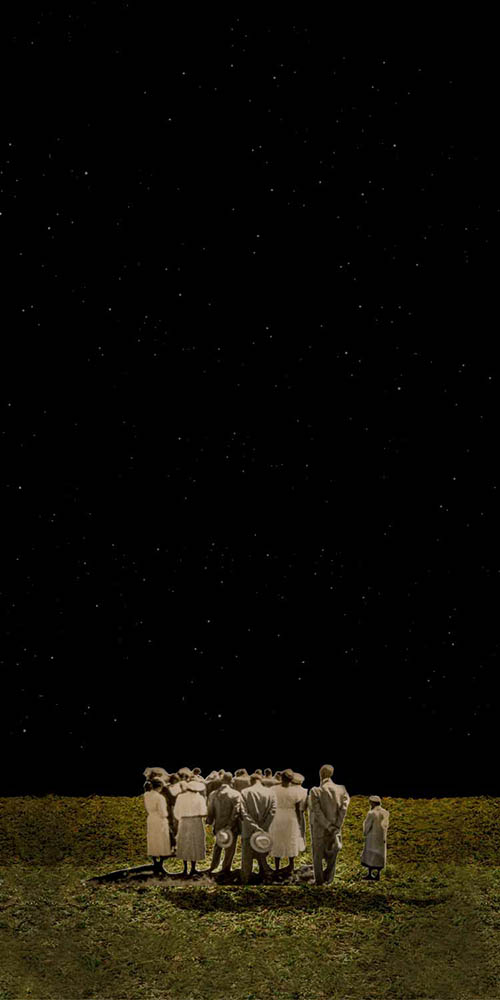 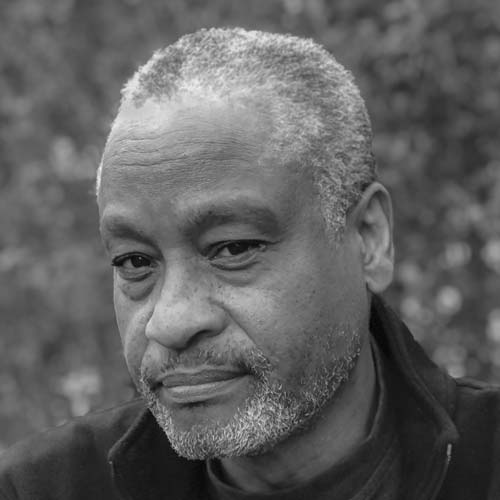 Ron Tarver received a BA in Journalism and Graphic Arts from Northeastern State University and an MFA from the University of Arts. He serves as Associate Professor of Art at Swarthmore College. Before Swarthmore, Tarver was a photojournalist at the Philadelphia Inquirer for 32 years, where he awarded a 2012 Pulitzer Prize and numerous international, national, and state awards. He is co-author of the book We Were There: Voices of African American Veterans, published by Harper Collins, which was accompanied by an exhibition that debuted at the National Constitution Center in Philadelphia. In addition to his career in photojournalism, Tarver has distinguished himself in the field of fine art photography. He is a recipient of a Guggenheim Fellowship, a Pew Fellowship in the Arts, and has received grants from National Geographic, the Pennsylvania Council on the Arts, and two Independence Foundation Fellowships. His work has been exhibited at the Philadelphia Museum of Art, the State Museum of Pennsylvania in Harrisburg, Oklahoma Museum of History, Studio Museum in Harlem, and the National Museum of American Art of the Smithsonian Institution in Washington DC.

To learn more about Ron Tarver and his work visit: www.rontarverphotographs.net and follow him on Instagram: @rontarver