For more than 20 years, photographer Ulrich Lebeuf has covered social events for the French and foreign press. In recent years, he has seen the rise of extreme social violence with new areas of confrontation called ZAD, or in the streets of France since November 2018. These latest events have forced the press photographer to question his photography to no longer inform, but to question through a more subjective and dark work. Its colours - gray and black - melt the men against the backdrop of a theater of discomfort, ghosts living this land like their tomb. This series oscillates between the essence of photography and the existence of a mental vision of chaos, a perpetual state of appearances and disappearances. 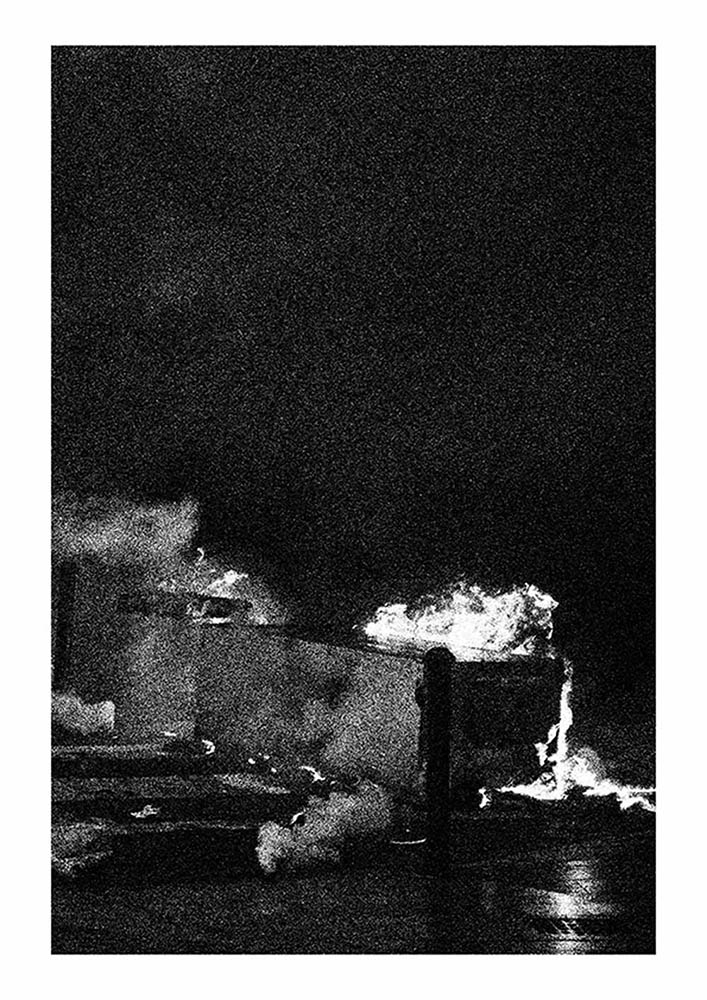 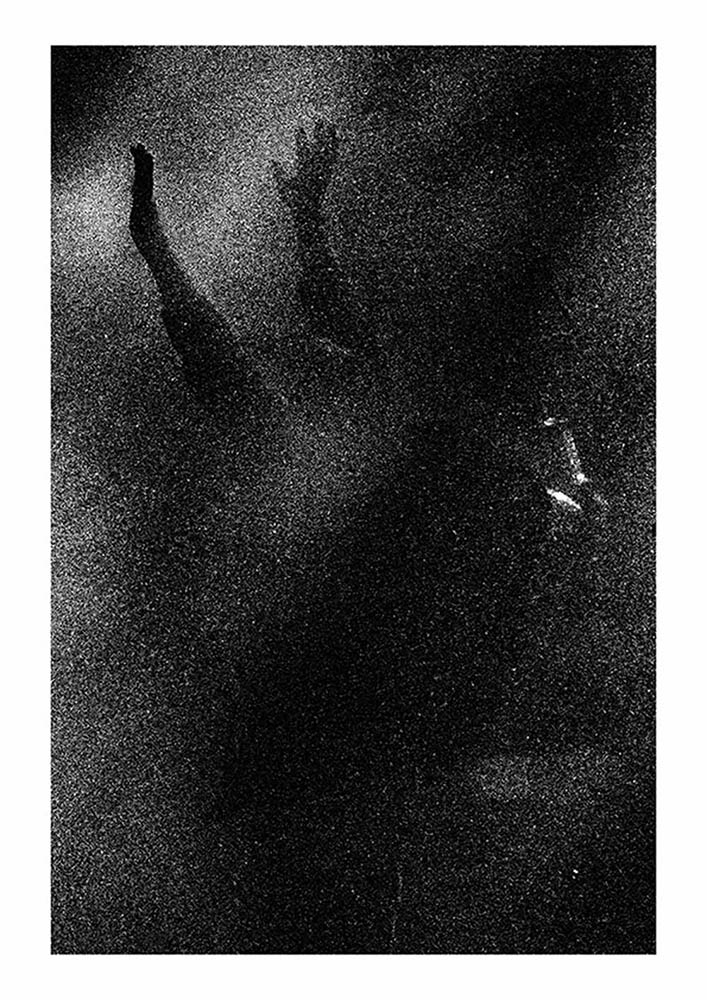 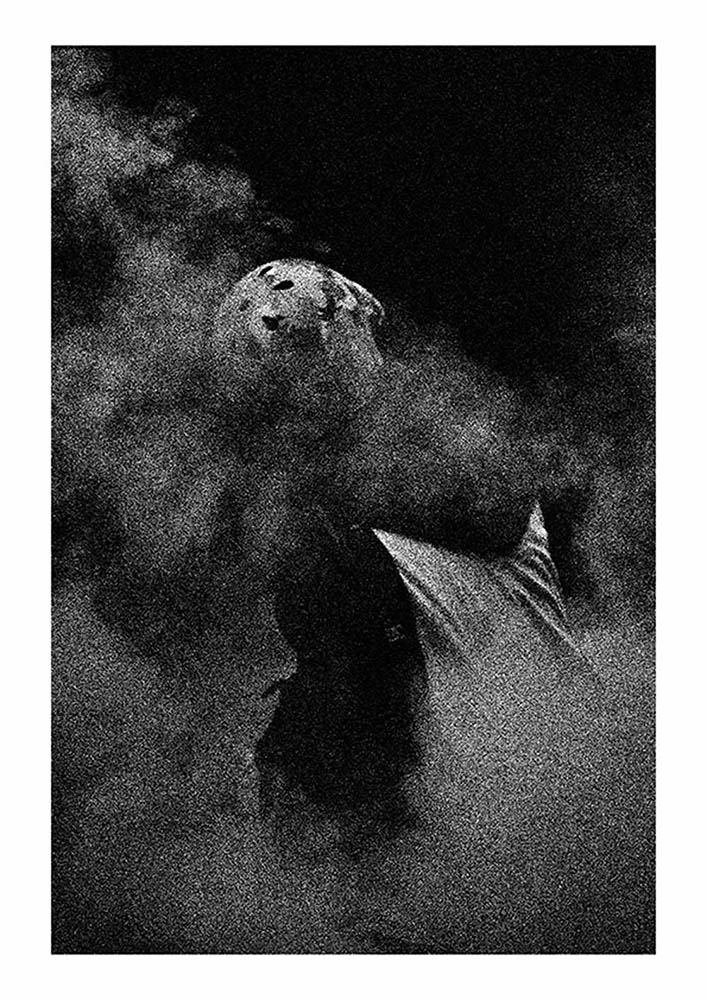 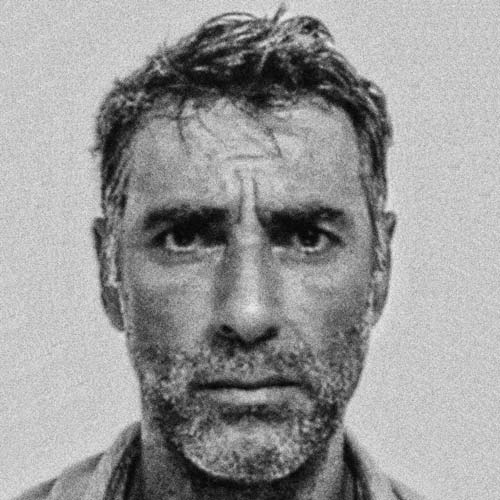 Since 2014, French photographer Ulrich Lebeuf (1972) has been the Artistic Director of the MAP Photography Festival in Toulouse, leading workshops around the world. In May 2016 he received the Jean Dieuzaide Prize awarded by the Académie des Arts du Languedoc. Member of the MYOP agency since January 2007, his work has been published in Le Monde, Liberation, The New York Times and magazines such as Grazia, VSD, Géo, M Le Monde. Lebeuf’s photographs span twenty years, covering current affairs, places of conflict or power, places where history is decided and made. In parallel to his work for the press, he pursues more personal photographic work, where he alternates the photographic processes according to the subjects - from colour, to black and white, via the Polaroid, or processes close to art pictorial.